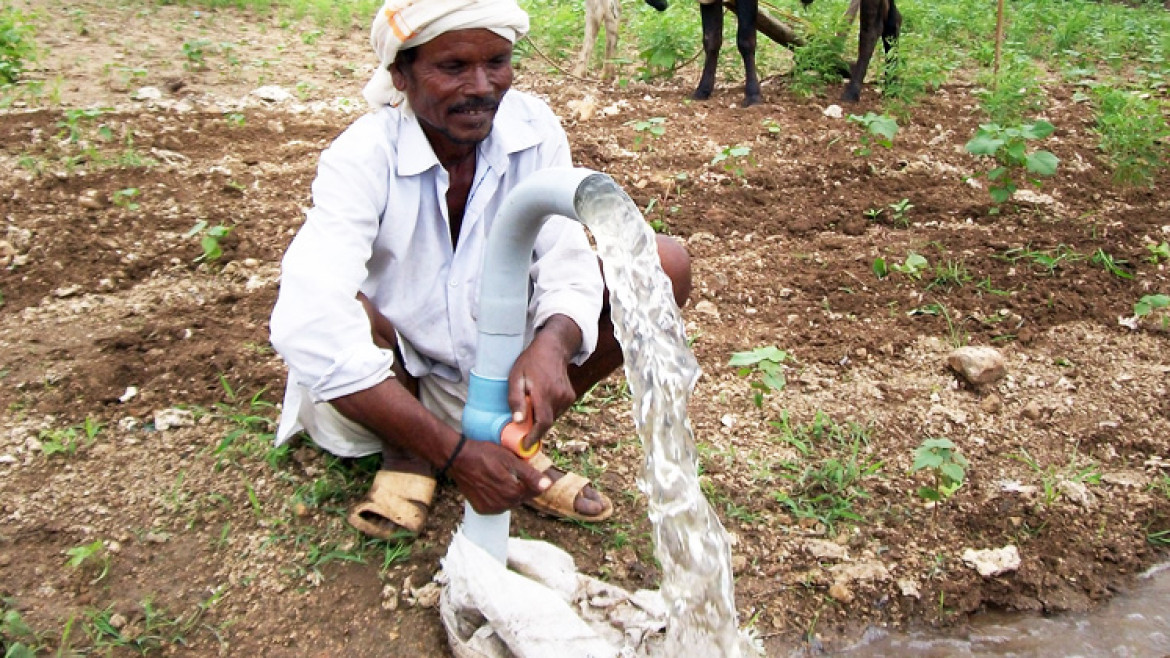 The reasons for farmer’s distress are varied in which the manmade is, very sluggish implementation of government policies and schemes since, it is beyond the reach of farmers to create infrastructural facilities. The major reasons for grievances’ of farmers is mainly the dependency on nature, if the nature is unkind the entire population would be un-happy. The drought occurred since the onset of monsoon has made the situation of farmers more pitiable.The farmers had to face constant dry-spells during rainy season; therefore, the sowing was spoiled and even has to sow seeds twice and thrice. The CF has given helping hand to the farmers in Vidarbha and Marathwada regions for second and third time of sowing in this very critical condition.

During the season 2014-15, 40,000 tractor trolley’s of silt has been removed from four reservoirs which will increase storage capacity by 15 Crores litres and excavated silt has been spread in 615 acres of land for enriching the soil. The de-siltation work has been carried out from the tanks in three villages of Vidarbha and Marathwada regions, removed 35000 trolleys of silt.

Hailstorm Relief:
The hailstorm has devastated standing crops, houses and the cattle wealth very badly in many villages of Marathwada and Vidarbha Regions. Under the circumstances the affected families were badly in need of relief at various levels.
Dilasa conducted survey of losses occurred due to hailstorm through networking partners and approached to Caring friends, Mumbai and also to Sir Dorabji Tata Trust, Mumbai, for seeking support to provide comfort to the affected families. Under support of Caring Friends Mumbai Pani Panchayat, Gramin Vikas Bahuuddeshiya Sanstha, Vikasganga, Nav-Vidhya, Dinbandhu, Aniket Bahuuddeshiya, Sanjivani Bahuuddeshiya, Dnyandeep, Sarita, Sahyog Rural Science Society, Samaj Vikas, Shri Pavan Mishra group and Dr. Avinash Pol group have carried out relief activities in their respective operational areas. Total 71 villages from 23 blocks of 10 districts of Vidarbha, Marathwda and west Maharashtra were covered under the relief project. Total 2334 affected families were provided with relief support. Under support of Sir Dorabji Tata Trust the relief activities carried out in both the initiatives are farm preparation for next season, housing shed, temporary shelter, roofing sheets, seed supply, supply of food kits and educational material for children.