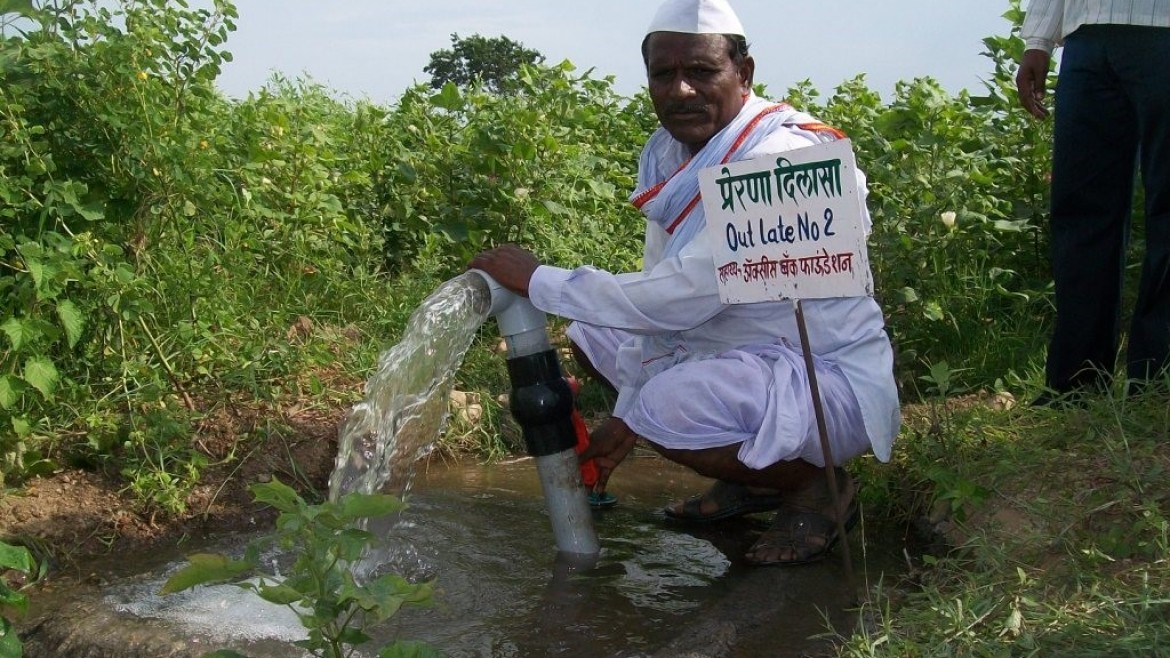 Traditionally, ‘Pata’ method of vegetable cultivation to meet the nutritional needs of the family was adopted on a large scale by the farmers and it was actually in the domain of the women. In this method, various crops comprising vegetables, pulses and crops of other values were used to be sown together in three rows in the farm. With the adoption of monoculture with the advent of green revolution, this practice was stopped to make room for so called more remunerative cash crops. Dilasa has now reinstated this traditional practice and promoted farmers to sow various kinds of vegetables. This has enabled availability of legumes to the farming families for self consumption in order to get better healthy food comprising of vagaries of nutritional elements. As a result of our efforts, more than 3 lakhs of farmers adopted the pata method of cultivation. Various crops like Pearl millet, Maize, Sorghum, Black gram, Green gram, Lady’s finger, Guar, Cow pea were planted together in successive rows.